Reward in loyalty and incentive programmes.
Improve the motivation of your employees, boost your sales and reward the salespeople and consumers at any opportunity. 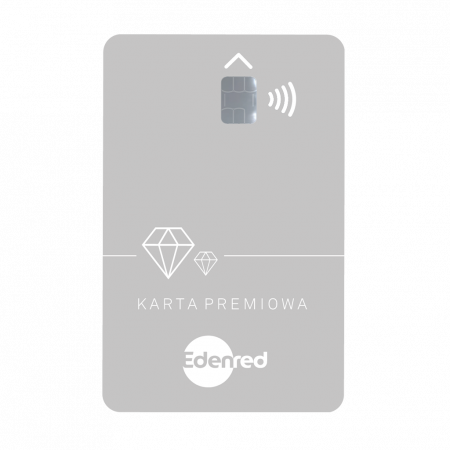 Prepaid bonus cards are recommended by companies as a tool to support small and large enterprises in developing loyalty and incentive programmes and pursuing their sales strategies. The invested funds result in quick and substantial growth, optimise corporate costs and contribute to the development of a loyal group of satisfied employees, business partners and customers of the company.

Learn about the benefits

You can improve your sales figures, promote your brand and products and gain new customers while contributing to the loyalty of the existing customer portfolio.

Savings on time and costs

Eliminates the need for reward storage and logistics. The card is issued once during the programme, and it can then be topped-up with various amounts. Management of programme participants is delegated to Edenred.

Check how the card works 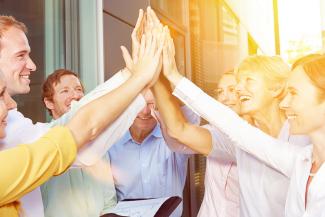 Bonus cards will be a pleasant surprise for the participants

Why does it worth to choose Edenred?

The biggest brands have trusted us

Edenred has provided our employees with lunch cards and gift cards for over 7 years. They are always professional, smiling and helpful, and they keep offering new and better services. The satisfaction of our employees is very important to us, which is why we have decided to work with Edenred, and we are very glad of this decision.

We have ordered almost 36 thousand gift cards for the children of the employees of Mostostal Warszawa S.A. Due to the size of this order, we received enormous support from Edenred personnel, including, in particular, assistance with the preparation of letters to the employees and with refining the acceptance scope of the children’s gift card to stores with children’s goods. Edenred has meticulously prepared the entire list of merchants. Mostostal Warszawa S.A. has found this cooperation to be very successful.

We are glad to have selected prepaid cards for children of the employees of BERGERAT MONNOYEUR. The cards we ordered are versatile, and we particularly appreciate the fact that they can be topped up with various amounts and at any time. The gift cards for children were very well received not only by our employees but also by the children themselves, which is why we recommend this solution to other companies.

We are satisfied with the introduction of gift cards. It is a very convenient form of rewarding the employees. The employees appreciate gift cards primarily because they let them choose their final gift. The cards, however, also have other benefits. A card topped up with PLN 100 by the employer may actually be worth as much as over PLN 130 because it entitles to various discounts when it is used, even up to 30%, depending on the place where the payment is made. Also, everyone likes to feel special. The employee will be more likely to remember receiving the card from the employer than an ordinary transfer of cash to the account. We recommend this solution to other companies.

The cards are an elegant way of rewarding the employees, facilitating the work of HR departments. By making the transition to prepaid cards, we have shown that we are open to new solutions, and we are ready to meet the expectations and needs of our employees. We recommend this solution to other companies.

We recommend subsidising meals using prepaid cards to other companies because this benefit is a good incentive. The employees can regenerate by eating a hot meal during work, and common lunch breaks contribute to team-building.

Discover other products and benefits

Where can I pay with the prepaid bonus card?

The prepaid bonus card is a Mastercard® payment card, accepted worldwide, and it can be used to pay online or using the phone (Google Pay™, Apple Pay). Upon request, we can prepare cards with acceptance limited to one or several selected areas, e.g. travel agencies, stores with household/electronic goods, perfume shops or sales points of the Client or its business partner.

In what types of activities can the bonus card be used?

Why incorporate bonus cards as rewards in loyalty programmes and other efforts addressed to the customers?
Who, when and how pays the taxes in B2BBC campaigns?

In the above-mentioned cases, the provider of the benefit (organiser) is not obliged to collect tax and submit the PIT-11 or PIT-8AR tax form.

How to collect the income tax from a natural person and pay it to the tax office where such tax is due?

If the criteria for the exemption are not met, the organiser of discount sales, competition or promotion lottery is obliged to collect tax at a flat-rate of 10% of reward value from the rewarded person / winner before issuing the reward/prize and pay
it to its tax office by the 20th day of the month following the month in which the tax was collected.
By the end of January of the year following the relevant fiscal year, in turn, the organiser sends the annual PIT-8AR tax form to the tax office. Regarding other benefits provided as part of promotional or advertising activities, the entity that issues such benefits normally prepares the PIT-11 information form and sends it to the natural person
and his or her tax office. The form has to be sent by the end of February of the following fiscal year. 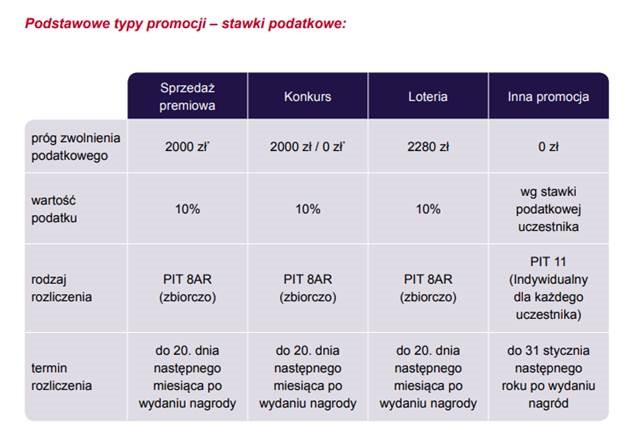 What is the waiting time for customised cards with the visual identify of the company?

Do you have any questions?
Send us a message
contact for companies
Sprzedaz-PL@edenred.com